Our engaging and interactive Product Design inspiration day will take your students to the cutting edge in Design. Five renowned speakers from a diverse range of studios will give your students the inside story.

In this exciting two-part session, Pascal Anson will explore and demonstrate why designers need to draw to explore their ideas. Students will then be involved in a collective creative activity which will give them the opportunity to consider and apply some of these ideas. 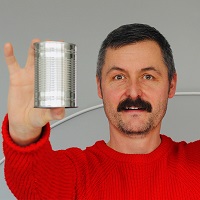 Pascal Anson is a designer and artist.  He is a tutor at the Royal College of Art and also runs creative workshops internationally.

The science in design Suzanne Trocmé, Designer, curator and author 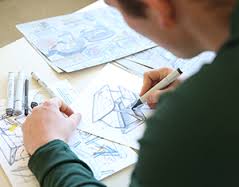 Award-winning furniture designer Suzanne Trocmé will talk about the key ingredients which make for good design, focusing on colour theory, the Golden Rule and the practical issues which, together, result in successful design. 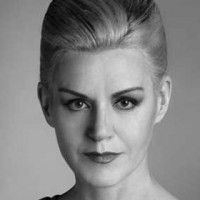 Suzanne Trocmé FRSA has lived and worked in New York and Paris before returning to London. She has written for diverse publications including “Wallpaper”, and is an award-winning furniture designer. Examples of her work can be seen in art galleries, restaurants and airports across America as well as in private homes.

Suzanne worked as Architecture and Design Editor for Wallpaper magazine. She also wrote for the New York Times magazine, the Saturday Telegraph and Architectural Digest. She is a recipient of the Good Design Award in America as well as winning the Gold Award at NeoCon in Chicago for her inaugural furniture collection in 2006. Suzanne was curator of the London Design Festival pan-London for a three-year period, She  has commissioned designs and curated for the V&A museum, St. Paul’s Cathedral as well as London’s Design Museum, and most recently in 2012 “Digital Crystal” at the Design Museum 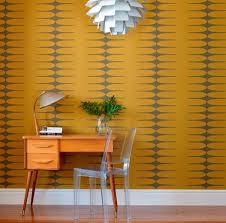 Wayne Hemingway will reflect on his fascinating and diverse journey from thrifty market staller to international and morally-responsible designer. Funny, inspirational and thought-provoking, this talk will show how self-belief and passion can be the keys to creative success. 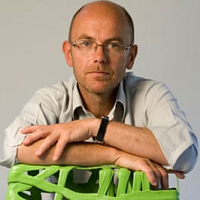 Fashion designer, Wayne Hemingway MBE, set up Hemingway Design with his wife, Gerardine, after they sold Red or Dead. His design vision is to ‘improve things that matter in life’. This has taken him from fashion to affordable housing and interior and furniture ranges.  He is currently a Youth Ambassador for the Mayor of London’s Team London project and chairman of Building for Life. 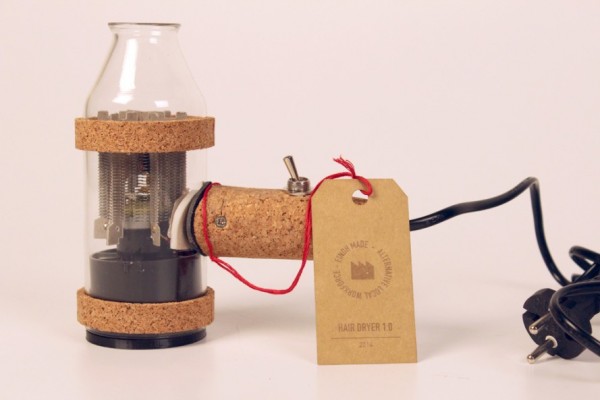 Andrea will discuss some fascinating projects he has been involved with at SUPERLOCAL finding sustainable design solutions for social and cultural problems.

Andrea de Chirico is a product, system, interaction and graphic designer, and video maker.  He  was a lecturer and researcher in “design and production” at the University of Bolzano (Italy). He has also been selected for the design residency 2016 by the Design Museum in London. 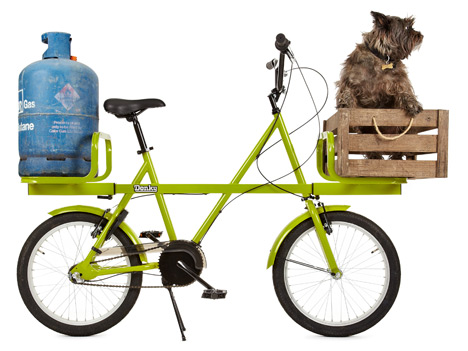 Ben Wilson is a 3D Industrial designer working with mass produced products, one-off handmade commissions and interiors projects. Ben will reveal his individual approach to design and talk about the journey from early works to larger projects and bigger budgets. 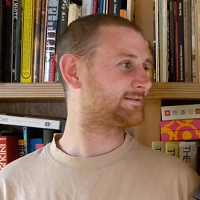 Ben Wilson is a 3D Industrial Designer who works with mass-produced products and one-off hand-made commissions.  His work has been extensively published and exhibited worldwide.