Past Event Print leaflet
Register for updates Register to receive the latest information and updates.
Home » Law » Law in Action

Join us for a special programme designed to show students the many varied areas in which those in the legal profession can make an impact. Discover the personal and professional journeys of our speakers and delve into some incredible case studies in an inspirational programme for those considering a legal career. We actively encourage questions and will have interactive elements throughout. There will be plenty of careers guidance along the way in this unmissable day for potential law students.

What is it like to defend some of the country’s most infamous killers? Join Sir Ivan Lawrence QC for tales from his remarkable career in criminal law, which has included defending in over 90 murder trials, such as those of the Kray twins, serial killer Dennis Nilsen, and the Brighton Babes in the Wood murderer. 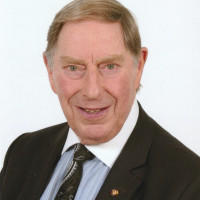 Sir Ivan Lawrence QC was called to the Bar in 1962 and was appointed Queen’s Counsel in 1981. He is also Professor of Criminal Law at BPP University and the University of Buckingham. His memoir, “My Life of Crime: cases and causes” was published by Book Guild in 2010.

Why lawyers are important and how to become one Chris Hale 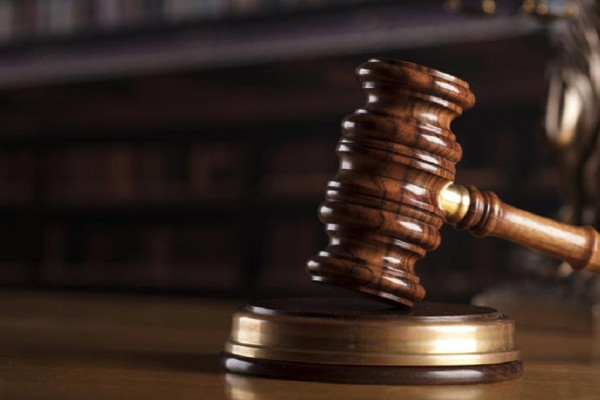 Chris will explain how law and in particular the rule of law underpins the success of western societies, outline his path to becoming a lawyer and the current pathways into the law. He will also focus on the different careers which those with a legal qualification can pursue. 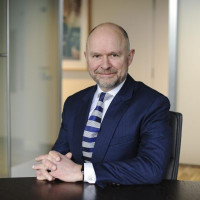 Chris has spent almost all of his legal career at a substantial law firm based in the City of London. His work has principally involved dealing with buying and selling companies. He was until recently senior partner of his law firm, Travers Smith. In addition to his work as a lawyer Chris now does a range of other things including lecturing to graduate classes at a number of universities on aspects of corporate law.

Are you thinking about studying law? Get first-hand advice from UCL Laws’ Karen Scott. Karen will offer some guidance on applying to university to study law, including an overview of the LNAT (Law National Aptitude test) which some universities require. She will also be able to talk about what studying and working in law entails. 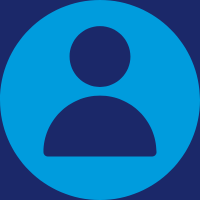 Karen Scott previously practised as a solicitor and later taught at the University of Law. She is now the Director of Undergraduate Programmes at UCL Faculty of Laws.