Join us for the ultimate science enrichment day for KS4 students in November 2021! Five interactive and highly engaging sessions will inspire and challenge your students. There will be demonstrations and audience participation, and students will discover the wonder of science in our specially designed programme, delivered by the leading lights in the field. A session on examination success will equip students with the tools to succeed. This is Science in Action!

Join Marty Jopson as he places himself in grave personal danger for your entertainment. Will his steely nerve and a set of equations be enough to keep him from harm? 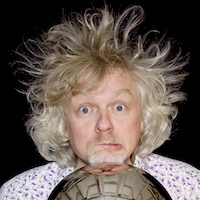 Marty has a PhD in plant biology, is a science TV presenter, live show performer, writer, strange prop builder and all round Science Bloke.

How does a turtle hatchling from Florida circle the Atlantic before returning to the very beach it started from? Why do giant squid have eyes three times bigger than those of any other animal? These puzzles – and many more besides – are explained by physics. Find out more as we span the world’s oceans and cover light and magnetism, with a touch of sonar on the side. 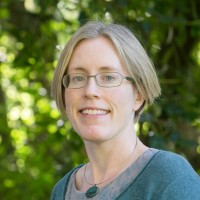 Dr Liz Kalaugher is a science writer and climate campaigner based in Bristol, UK. She is co-author of Furry Logic: the Physics of Animal Life (Bloomsbury, 2016) and her journalism has featured in New Scientist, The Guardian, Physics World, BBC Wildlife, the BBC News website, and more.

The Future of Food Greg Foot, Science presenter and communicator

How will we feed the 10 billion people potentially crowding our planet by 2050? Fresh from filming a new BBC TV series exploring exactly this, join Greg to discover drought-resistant rice, block-chain orange juice and lab-grown burgers. 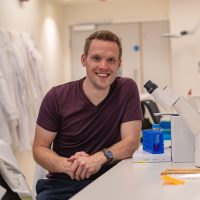 Comic books are filled with mutants; heroes and villains whose special abilities are genetic in their origin. But what are real mutants like, and could we one day use genetics to make us superhuman? 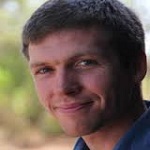 Simon is a biologist, writer, science communicator and TV presenter. He is perhaps best known as a presenter on the BAFTA winning documentary series Inside Nature’s Giants.

Join Anna as she recounts what it takes to swim the 21 miles across the English Channel, and the surprising science behind it. There will be demonstrations of explosive sugar, buoyancy effects, and the materials science of the very best swimming snacks. Isn’t it cold? What about sharks? All will be answered. 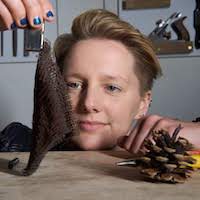 Dr Anna Ploszajski is an award-winning materials engineer, science communicator and maker on a mission to get people fascinated by the ordinary stuff which makes up the world around us.