This inspirational day of economics talks for KS5 students features industry leaders, academics and public servants from the heart of government. In five highly educational sessions these renowned commentators will delve into topics from market forces and failure to the economics of choice.

The end of poverty Linda Yueh, Economist, author and broadcaster 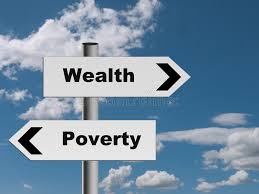 Could we really see the end of poverty within a generation? The poverty rate in the developing world has more than halved since 1981. Back then, 52% of people in developing countries lived on less than $1.25 (84p) per day. That’s now dropped to 15%. Does economics have the answers? 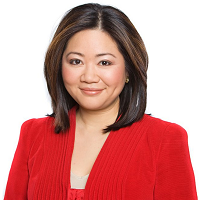 Dr Yueh is Fellow in Economics at St Edmund Hall, Oxford University and Adjunct Professor of Economics at London Business School. She is Visiting Professor at the London School of Economics, and Associate Fellow at Chatham House. She was also Chief Business Correspondent for BBC News, and host of Talking Business with Linda Yueh on BBC World News and BBC News Channel. 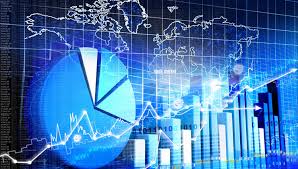 Areas where economic misperceptions are rife include trade policy; the economics of migration and movement and the nature of money and monetary policy. Stephen will explore how we must change the way we think about economics. 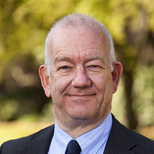 Dr Steve Davies is the Head of Education at the IEA. Previously he was program officer at the Institute for Humane Studies (IHS) at George Mason University in Virginia.

In an informative session Kimberley will explore the social and emotional factors that affect our decisions on giving cash to charity. Kimberley will also draw on her own research to explain the relationship between social networks and making economic decisions. 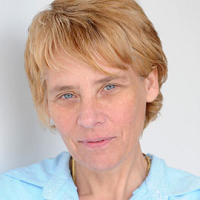 Kimberley is Professor of Economics and Public Policy and Head of the School of Economics at the University of Nottingham.  She is also a Fellow of the Academy of Social Sciences, Director of the National Audit Office Tax Centre, a member of the ESRC Council and the Editor of Fiscal Studies.

Torsten will discuss the impact of supply and demand of labour on wages as well as the imperfections of labour market and how leading economists suggest we change it. 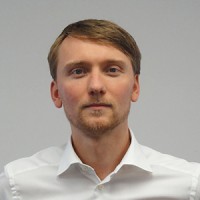 Torsten is Director of the Resolution Foundation. Previously he was Director of Policy for the Labour Party and worked in the Treasury as a special adviser and a civil servant. 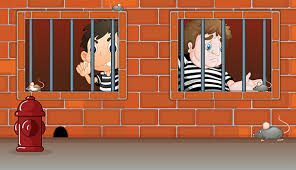 We will explore the amazing world of game theory, which provides the tools for tackling questions of competition and collaboration. Find out why politicians are like vampire bats and learn how a multi-million dollar art deal all came down to a game of scissors-paper-stone. 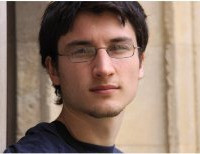 Thomas is a Research Associate at UCL where he develops new tools for complexity science and modelling global trade, migration, aid and security.